GNSO Appointees to ICANN Board 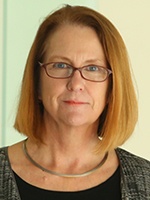 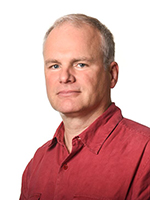